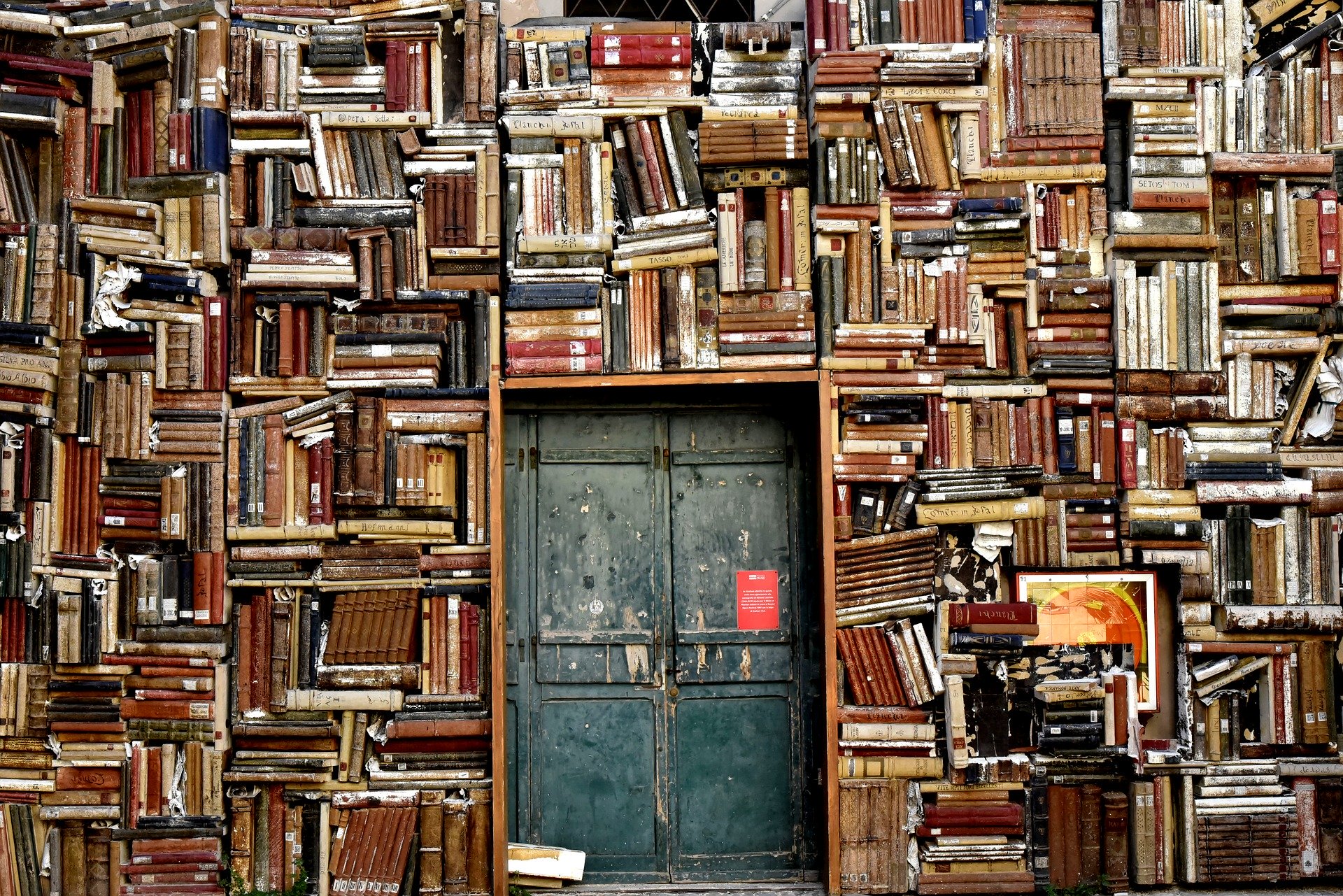 As a foreign student in Germany, I have spectra of experiences drawn from interactions with the German authorities, vis-à-vis administration and bureaucracy, social life, culture and tradition as well as in the academics. In this article, I focus on the academic experience, because academic life is at the heart of my activities and the main reason for my stay in Germany.

Most German universities are tuition free; hence, education is free of charge. This is a remarkable example and a developmental initiative that other countries around the world should emulate. However, free education in Germany does not translate to poor or low-quality education; it is rather composed of high quality in all of its components. As a country that is dedicated to research and advancement in science and technology, international students have found in Germany the right choice in terms of scientific research. German universities and research institutions have provided cutting-edge learning and research infrastructure which students have found very supporting in improving the quality of knowledge acquired. The freedom for self-directed studies and tailored supervision is an add-on to the German educational system and encourages students to develop their abilities/potential, and act independently rather than being spoon-fed with ready-made ideas. I leverage on this freedom to think independently and critically about my research; seek appropriate sources of help and openly discuss with my colleagues in related fields of study.

In addition, opportunities to socialize and hold informal meetings with both colleagues and supervisors are always available. Furthermore, frequent and well-coordinated professional meetings such as courses, conferences, symposia, workshops and departmental seminars allows for networking and collaborative scientific output. This makes academic studies an amazing journey of learning and exchange of experiences.

Germany is still evolving in terms of opening up

As interesting as studying in Germany could be visualised, interactions with some foreign students, studying in other German cities revealed yet another subtle but disturbing perception that may be requiring greater attention. While Germany is fast becoming a preferred academic destination, the German society is still evolving in terms of opening and loosening up some of its deep-seated social cultures to adapt to these new international visitors coming to study in Germany. Cultural tensions have remained one of the commonly talked about issues by foreign students from some countries of the global south studying in Germany. However, it is my considered opinion that this perception is unpopular within the academic environment.

Regardless of this general perception, I have had a wonderful and fair share of my stay as a foreign student, benefitting tremendously from the academic system in Germany. Organizations like DAAD (Deutscher Akademischer Austauschdienst) and AvH (Alexander von Humboldt Foundation) play an important role in promoting academic cooperation between scientists and scholars both from Germany and abroad, thereby encouraging integration and an open exchange of ideas.

Paul Terwase Lyam was born in Makurdi, Nigeria. Currently, he is carrying out a doctorate research at Leipzig University, where he is assessing climate change impact on genetic diversity and distribution of important plant species on the African continent. He has been a member of ANSA since 2016.