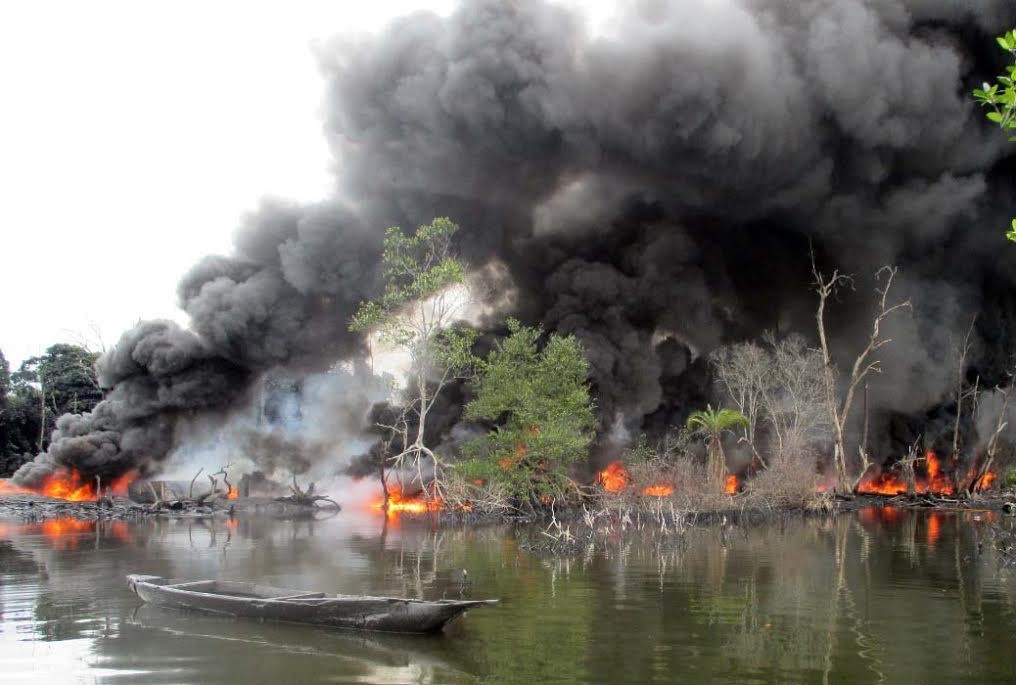 Interdisciplinary endeavours under the umbrella term ecocriticism have in the three most recent decades begun to focus on the ways in which cultural and literary texts represent nature. Why has this been missing? Though the catastrophic imprint of human actions on the environment – pollution, ocean acidification or natural resource depletion – is being researched by the natural sciences and in theory, we do have sufficient scientific knowledge about how to save our earth, not everyone is persuaded by those facts and numbers. The implications of our Anthropocene (Crutzen and Stoermer 2000) have in fact often caused more of a “doomsday fatigue” (Seymour 2012, p. 57) and emotional detachment in society than eliciting sustainable action plans. But how can literature and critical theory make a difference for the environment?

Novels are known for their great strength of emotionally engaging people to care about issues they might on an intellectual level have been puzzled and indifferent about. Stories can bring numbers to life. It is in the analysis of this effect of literature on environmental health discourses that ecocritical theory then comes in. For my bachelor thesis, I have therefore looked at authors, who with their use of fictional strategies – creative imagery and subversive play with characterisation and genre – made real settings of environmental injustices become imaginable, comprehensible and therefore changeable.

An important example is Helon Habila’s novel “Oil on Water” (2010): Against the complex historical backdrop of present-day postcolonial Nigeria, the author weaves his plot around the polluted Niger Delta environments, the oil-greedy multinational corporations and the regional village communities that are unable to protect their lands from exploitation. The parasitic quality of the neoliberal infiltration is evoked constantly on a metaphorical level: Eerie, rusty pipe arms are choking the earth and the vividly described stenches of the oil pollution almost waft out from the pages of the book. The reader becomes highly attuned to the non-human suffering presence on every sensory level. Most importantly, the author’s invocation of certain crime genre elements points out by genre which in the narrative is called by its name not once: The crime against nature and people.

Writings like these are a form of activism, but they are equally a form of art. By exposing harmful ideologies and engaging the reader emotionally, they prove why in the Anthropocene, the natural sciences must be joined by literature and criticism. Finally, it is up to all of us to join the conversation and make a difference. 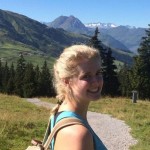 Katharina Hillermann, born in South Africa, grew up in Germany and studied English Literature and History in Berlin. She received a DAAD-scholarship to study one year at Stellenbosch University, South Africa, where she became fascinated with ecocritical theory. Currently, she is enrolled in a Masters of Education at Humboldt-Universität zu Berlin. She furthermore works in the International Office to facilitate exchanges between African universities and her home university. She joined ANSA in 2016.