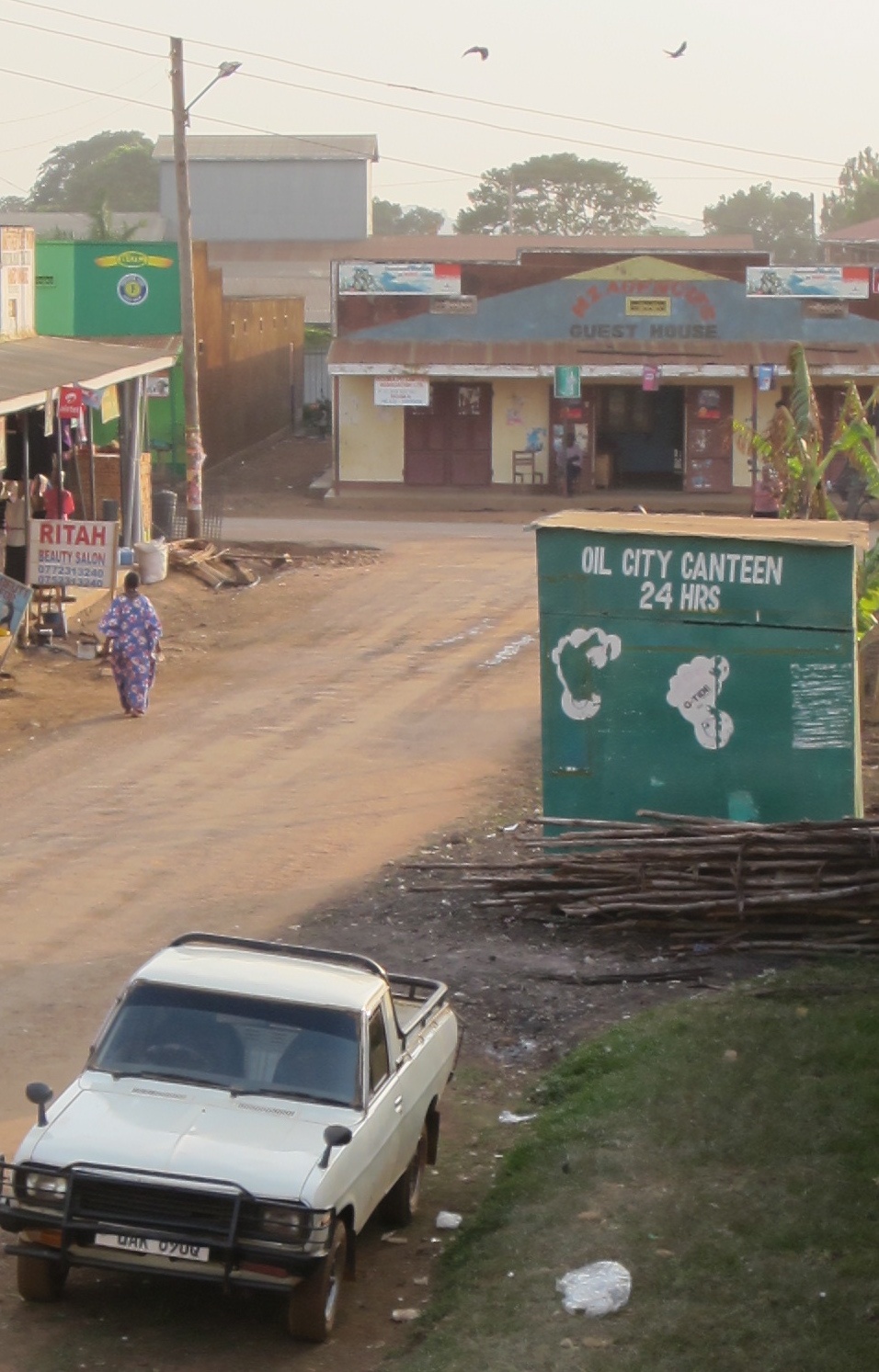 2006 ushered in an oil-age era in Uganda with new prospects of unforeseen riches. How did Ugandans react to this new wealth and what changes would it bring to the country? I travelled to Uganda in 2012 to research on the social perceptions of changes set off by the discovery of oil. As I started my ethnographic fieldwork, things started slowing down in the oil industry. Instead of surging ahead at breakneck speed as some new oil producers do, Uganda took its time to develop the framework for oil production. In fact, even today, over ten years after the first discoveries, there is still no oil production. Nonetheless, people in the oil region and civil society had entered in an anticipatory mode, trying to estimate what a future with oil would look like.

The overarching characteristic of my research turned out to be waiting for the big changes to come: a waiting characterised by indeterminacy. There is a timeline, but every year it gets expanded and in 2018 having oil still seems to belong to an uncertain future.

Methodologically, this challenged me as, instead of witnessing grand changes, I had to deal with a flimsier subject: expectations, hopes and anticipations. Turning this problem into my topic, I chose to look at the ways people make their futures in the present. Ugandans anticipated different futures with oil: promising futures of wealth and development and disturbing futures of destruction and suffering. Much of the talk around the oil involved the dichotomy of blessing or curse and it was not clear which one the oil would be. Rather than joining one of the camps, in my dissertation I analysed these predictions and prophesies. I argued that it is such activities of imagining and communicating future scenarios that effectively shape how the oil will eventually be produced and how this production will affect society.

Ethnography on Oil in Uganda

My dissertation is one of the first ethnographic accounts of oil in Uganda and it gives voice to a diverse set of people. I engaged with civil society and I talked to oil workers and politicians, religious leaders and entrepreneurs in the oil region as well as to oil field service providers, ministry officials and, of course, oil companies. In 2018, I published the results under the title “An Uncertain Future – Anticipating Oil in Uganda”. The book is available online for free, making the research accessible to a wider public and most importantly to those who have participated in it.